In tree view use the popup menu to create a new container. 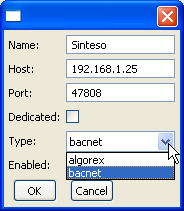 Physical container can be distinguished from a logical container, it features the communication protocol and the settings of corresponding subsystem(s). 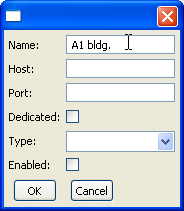 Split your tree window. This makes it easier to drag&drop datapoints beetwen containers. 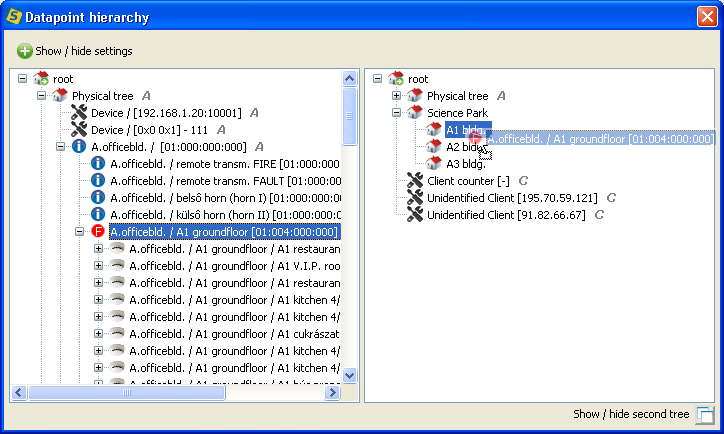 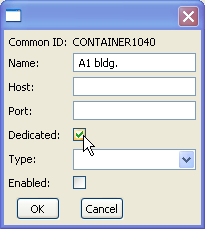 In tree view right click on the container and from the popup menu select Edit container.... Check the "Dedicated" checkbox on the form.

On the bottom of the event list window a container will appear. It will contain small lamps that reflect to the event categories and behave as collective signals of the children nodes of the corresponding container. Its caption is inherited from the first two letter of its container.